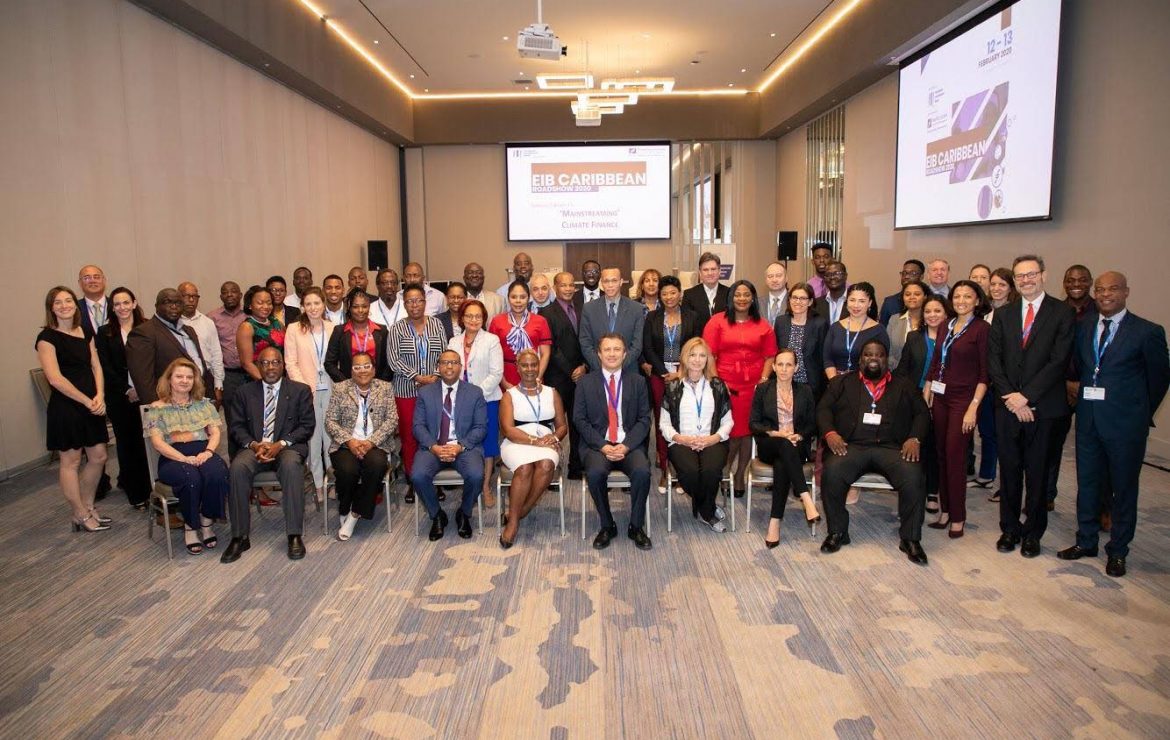 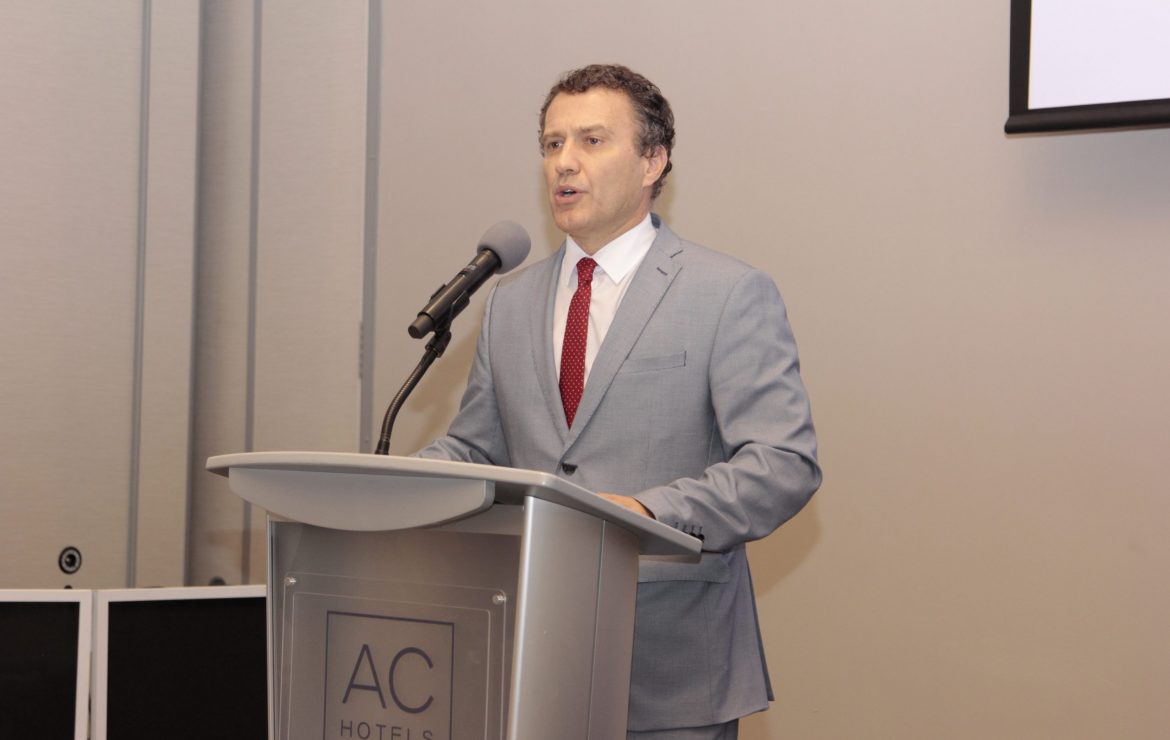 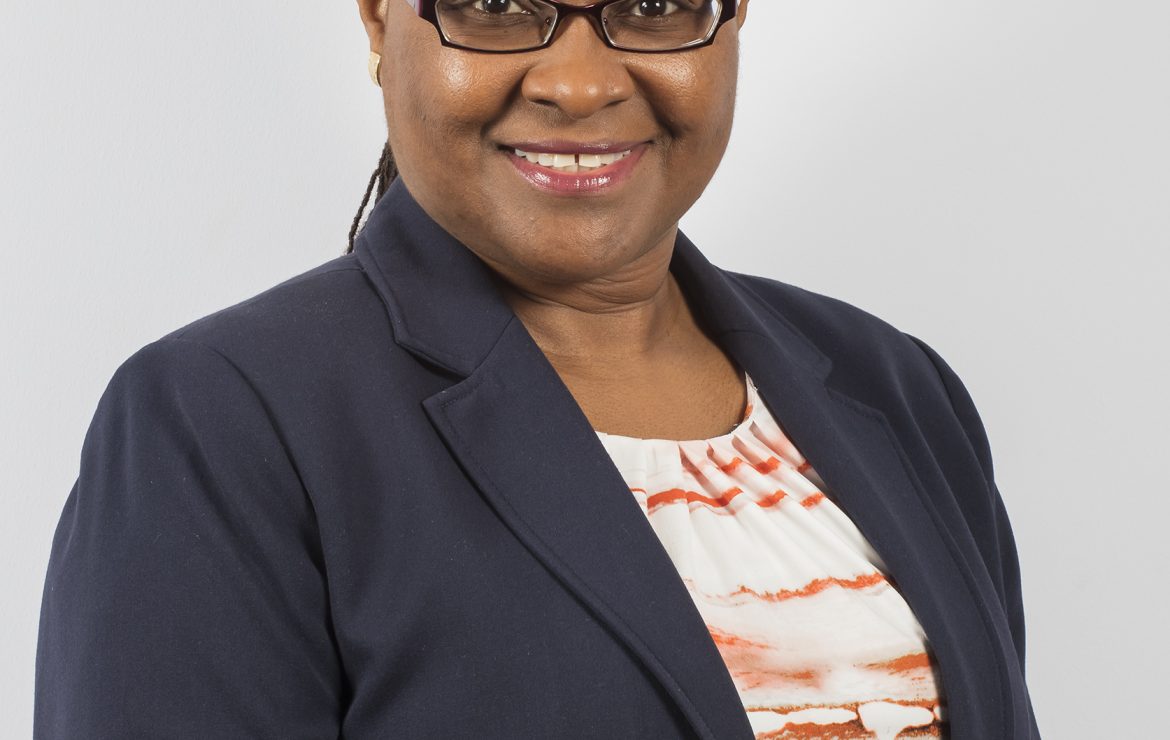 For a long time, Jamaica’s micro entrepreneurs have had to fend for themselves in  accessing loans and other forms of assistance in their efforts to start and maintain viable businesses.  This changed substantially in 2009 when the Development Bank of Jamaica (DBJ) established a  microfinance lending window to assist in the development of the micro enterprises sector by, among other  things, accrediting micro finance institutions (MFI), providing loan funds to these DBJ-accredited MFIs, and  increasing loan funding available to micro entrepreneurs.

Since then, the DBJ has facilitated the disbursement of over J$10.8 billion through 106,000 loans, with the  assistance of 10 MFIs, benefitting hundreds of local micro and small businesses across the island.  Some of this funding has come from the European Investment Bank (EIB), which loaned €10 million (J$1.4  billion) in 2016 through its Caribbean and Pacific Impact Finance Facility, specifically for micro, small and  medium-sized enterprises (MSMEs). The EIB’s intended beneficiaries were not only MSMES, but also low income households and community organisations for very small projects in impact-generating areas such  as education, access to water and sanitation, renewable energy and energy efficiency. The main sectors impacted by this funding included trade, distribution, services, agriculture and manufacturing.

According to Yves Ferreira, EIB Regional Representative for the Caribbean, the objective of the programme  was to promote responsible financial inclusion, particularly for women and youth, to reduce poverty and encourage entrepreneurship. “We expected to achieve this through the provision of funding and training to create employment and foster the entrepreneurial spirit,” he said.

Under the DBJ-EIB partnership, four MFIs were approved to on-lend EIB funds. They included Access  Financial Services, JN Small Business Loans, First Heritage Co-operative Credit Union and LASCO Financial Services, through which over 10,000 clients benefitted and were able to expand their businesses. From a  barber that added three more chairs to his shop in Linstead, St. Catherine, to the grocery store owner in St. Elizabeth that opened a cookshop as her second business, the DBJ-EIB partnership has reaped big rewards  for ordinary Jamaicans. Coronation Market vendors who needed to purchase additional produce in past  Christmas seasons can also attest to the importance of the loans received because of the EIB funding.

Now, after a successful disbursement of micro and small business loans by way of DBJ and its MFIs, the  EIB is holding its Caribbean Roadshow 2020 on Wednesday and Thursday, February 12-13 at the AC Marriott  Hotel on Lady Musgrave Road in Kingston. The event, a two-day conference titled ‘Climate Finance:  Challenges and Opportunities for the Caribbean Financial Sector’, will feature panel discussions and  workshops covering climate change, digital technology and regulations.

“We have decided to organise this event in Kingston because of the importance of the Jamaican component in our technical assistance programme,” said Mr. Ferreira.

Since 2019, the Frankfurt School of Finance and Management, the consultants managing EIB’s technical assistance programme, has been working closely with the four MFIs that have utilised EIB funds to build their capacity in areas such as skills training, enterprise and credit risk management, and portfolio and arrears management.

DBJ’s Managing Director Milverton Reynolds has expressed appreciation for the EIB’s support and pointed
out that, “The partnership with the EIB has allowed DBJ to serve Jamaica’s micro and small enterprises
sector with low-interest loans and grants which have allowed many of them to scale up and expand. At the roadshow, our local financiers will continue to learn very valuable technical skills, especially in light of rapid
climate change, to which our region is highly susceptible.”

According to Sophia Bryan-Terry, Acting General Manager of DBJ’s Micro Finance Services Division, all the
EIB funds have been disbursed, and the DBJ is currently in discussions with the institution to access another €10 million line of credit for the microfinance sector for the 2020/2021 Financial Year. “This means there is  more support coming for Jamaica’s micro and small businesses. There has never been a better time to be  an entrepreneur,” she said

Hit enter to search or ESC to close